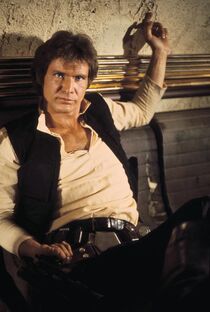 Rod tweeted the other day that “alternativity,” a term that we’ve thrown around a lot in Circle of Hope over the last year (just search my posts to see how much I’ve been talking about it), is just that, a word, if it doesn’t have a common purse. One of the most radical things Christians can do in this capital-dominated world is share our money in common. I’ve been thinking a lot about it since our Leadership Team started talking about it last Monday at our meeting.

When our leaders offer us the vision for the community, they explain why our Common Fund and sharing in it is elemental to what we are doing. You can think of all the practical reasons that sharing money in common is important—but more than just paying for buildings and staff, sharing our money in common has theological and cosmic implications. In that spirit, here are four reasons why I do it and why I encourage you to as well.

I’ll end there for now. There’s more reasons to share and more ways that sharing is transformative. What do you think?