One of the reasons that this generation feels so dis-empowered to do anything: protest the new war in Iraq, make a big enough fuss to change the dialogue about racism in the U.S., or even feel strong enough to advocate for themselves as they drown in student loan debt, is because the message that’s always delivered is that you don’t matter, but how you spend your money does. To the one percent, what you consume defines you. The response from the generation? How I construct myself and the world around me defines me. In a sense, the response from the millennials makes some sense because they have been so marketed to that they really must rebel. The latest example of this is the Ray Rice ordeal. 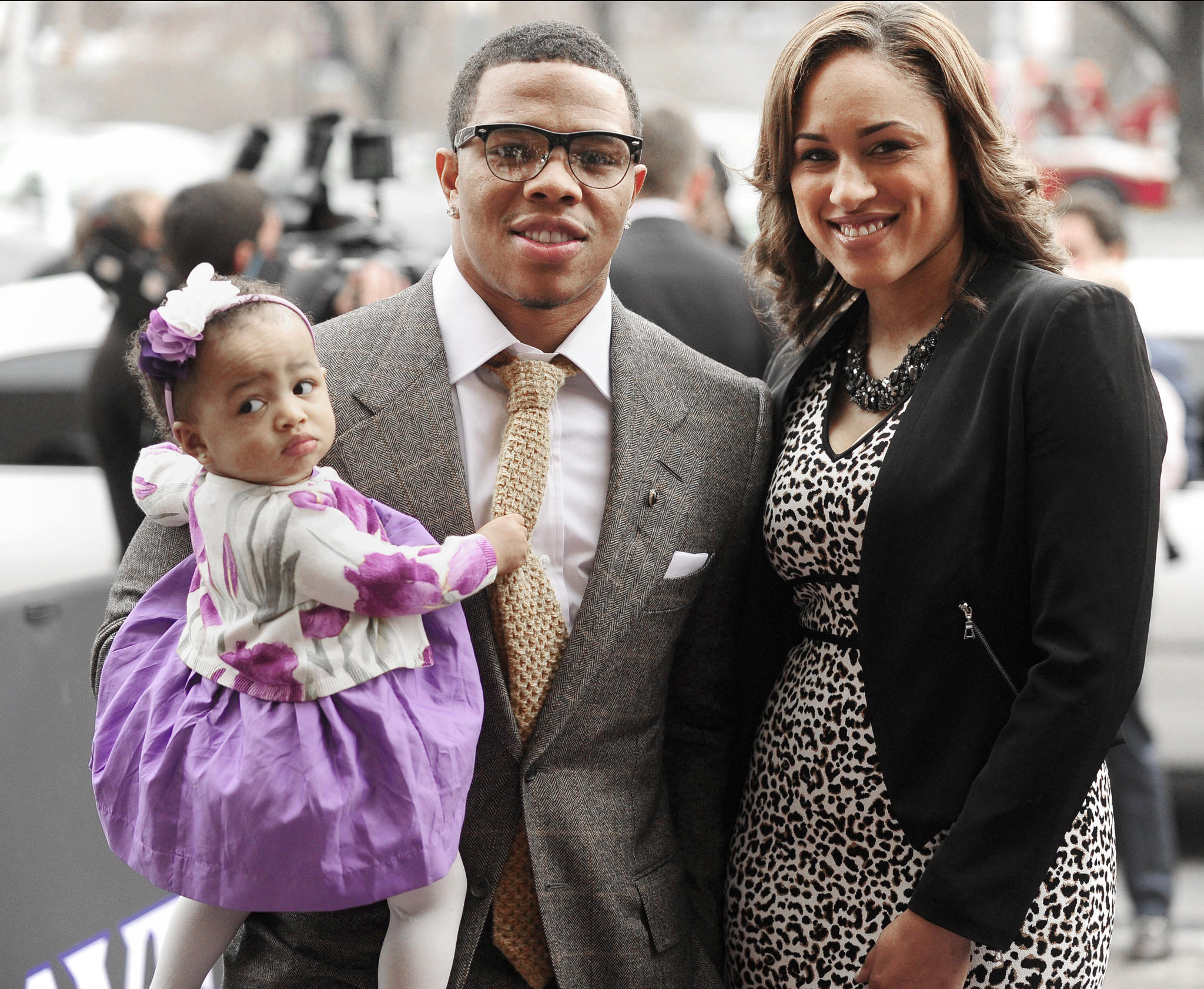 Here are the basics: over the summer, the Baltimore Ravens star running back in the prime of his career was caught on video at the now-defunct Revel casino dragging his then-fiancé (now wife, Janay Palmer/Rice) out of an elevator after he knocked her unconscious. The NFL suspended him two games.

Fast forward to September, the day after the opening Sunday of the 2014-15 season, and TMZ, the celebrity gossip website, releases a video of Ray Rice beating his Janay directly (for the record, TMZ is no savior–all it cares about is traffic to its website as it endlessly encourages the worship and defamation of our new royalty: celebrities). It did not take long, but the Ravens cut the star, and Roger Goodell, the NFL Commissioner, banned him.

The outcry from the media and activists is clear: the response was too late. Roger Goodell and the Ravens did not act decisively when it mattered. So why did Goodell respond the way he did? My take is that he did not want his product to be damaged. Everything the NFL does has one thing in mind: its bottom line.

The consumer economy creates a world where the only thing that matters is how we spend our money. Our humanity is stripped from us because all that matters is what we consume. We consumed the video of Ray Rice beating Janay. Now the NFL is afraid we won’t consume their product. So they banned Ray Rice to save face, not because it was just. Goodell should have issued the strongest blow he could when the trouble rose up (he should have copied Adam Silver’s decisiveness with Donald Sterling).

Another message we receive is that it does not matter what one does, it matters what one is caught doing. It seems to me that we aren’t often judges of character when we hire people to work for us, we only care if their conduct is leaked. So, ultimately, the emphasis we place in the future may be on not getting caught. So rather than becoming better people, we’ll just become shadier people.

If Goodell was the only one that knew about this, Rice would be employed, and we would not hear about it. Not that we need to hear about it, but the ethical dilemma is that immorality only matters when you are caught, or rather, when it affects your company’s bottom line. So we are taught not to get caught, not to be concerned about the content of one’s character. Our employers are concerned with protecting their company’s privacy more than they are concerned with the kind people their employees are.

Jesus transforms all of us. So as we follow him, what we do in private, in public, and everywhere else should be transformed. The culture we live in is so superficial, that the only thing that matters is what you are caught doing. Because we do not want to judge people for their individual decisions, we put ourselves in a position of needing to judge them when their secret sins are made public.

A better way to live is to fully submit yourself to the Holy Spirit and the Body of Christ. Creating a culture of accountability where sins are confessed, and not admitted to. That is why I am glad to be a Christian. Dialogue is crucial to our trust system. A culture where everyone is afraid of being found out because they have led secretive lives without anyone knowing is corroding our souls and selling the theme that all that matters is what other people think of me, what I look like, and what I buy. The cost for the church is people who are slow-to-trust and quick-to-cover-up; that kind of anxiety does not create fertile ground for the church to thrive. So we are up against it.

Truly, we need to be saved.